Wing Chun is a concept-based traditional Southern Chinese Kung fu (wushu) style and a form of self-defence, also known as “beautiful springtime”, that requires quick arm movements and strong legs to defeat opponents. Softness (via relaxation) and performance of techniques in a relaxed manner is fundamental to Wing Chun. According to legend, it was created by Ng Mui, an abbess who taught it to her student Yim Wing-chun as a means to defend herself against unwanted advances. The martial art is named after her. According to Ip Man, “Chi Sau in Wing Chun is to maintain one’s flexibility and softness, all the while keeping in the strength to fight back, much like the flexible nature of bamboo”. Notable practitioners of Wing Chun include Bruce Lee, Brandon Lee, Jackie Chan and Robert Downey Jr. 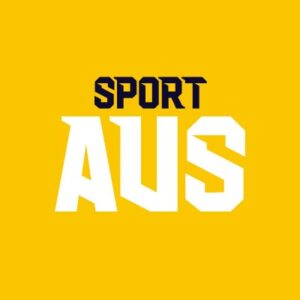